This has been a busy summer for Alan in many ways, including media. Here is a list of some of the highlights over the past few months:

My Response to the Closing of Exodus International – by Tony Campolo, Red Letter Christians

Exodus to Speak Love – article by Erik Guzman and audio is included of Alan’s interview on Steve Brown Etc.

This is definitely not a comprehensive list and two more important interviews are coming soon to Buzzfeed and Relevant Magazine. Stay tuned! 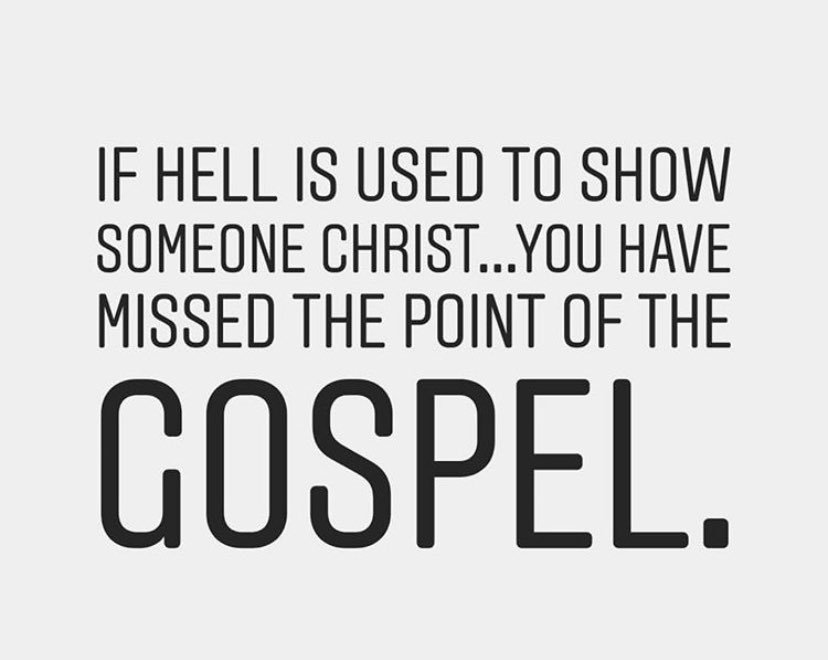